Well, in case you didn't see it coming, I have a feeling this site will morph into a place to document the life of our little Nolie Pie. But, we have a few good years before the next step in Scott's career journey, so I'd say he's a pretty good filler.

First, the nitty gritty: Childbirth (I know some women love to talk birth, so here's the story.)
I didn't go in with a "Birth Plan." I just trusted my doctors and knew my husband would speak up for me if things went south. Plus, planning it made me more anxious, and I work better on the "go with the flow" attitude. I ended up being induced, so I don't really know when you start counting hours. Solely based on "amount of time in pain," it was probably somewhere around 12 hours, with an epidural thrown in. The after-effects were great, but the process of getting an epidural is terrifying. No one warned me about that. I actively pushed for about an hour and a half, and then our little guy came out.  He went to the NICU for a few hours, which was horrifyingly vague. However, he improved pretty quickly, and they called it "slow transition" out of the womb. All-in-all, he's here and healthy, making the details less important. 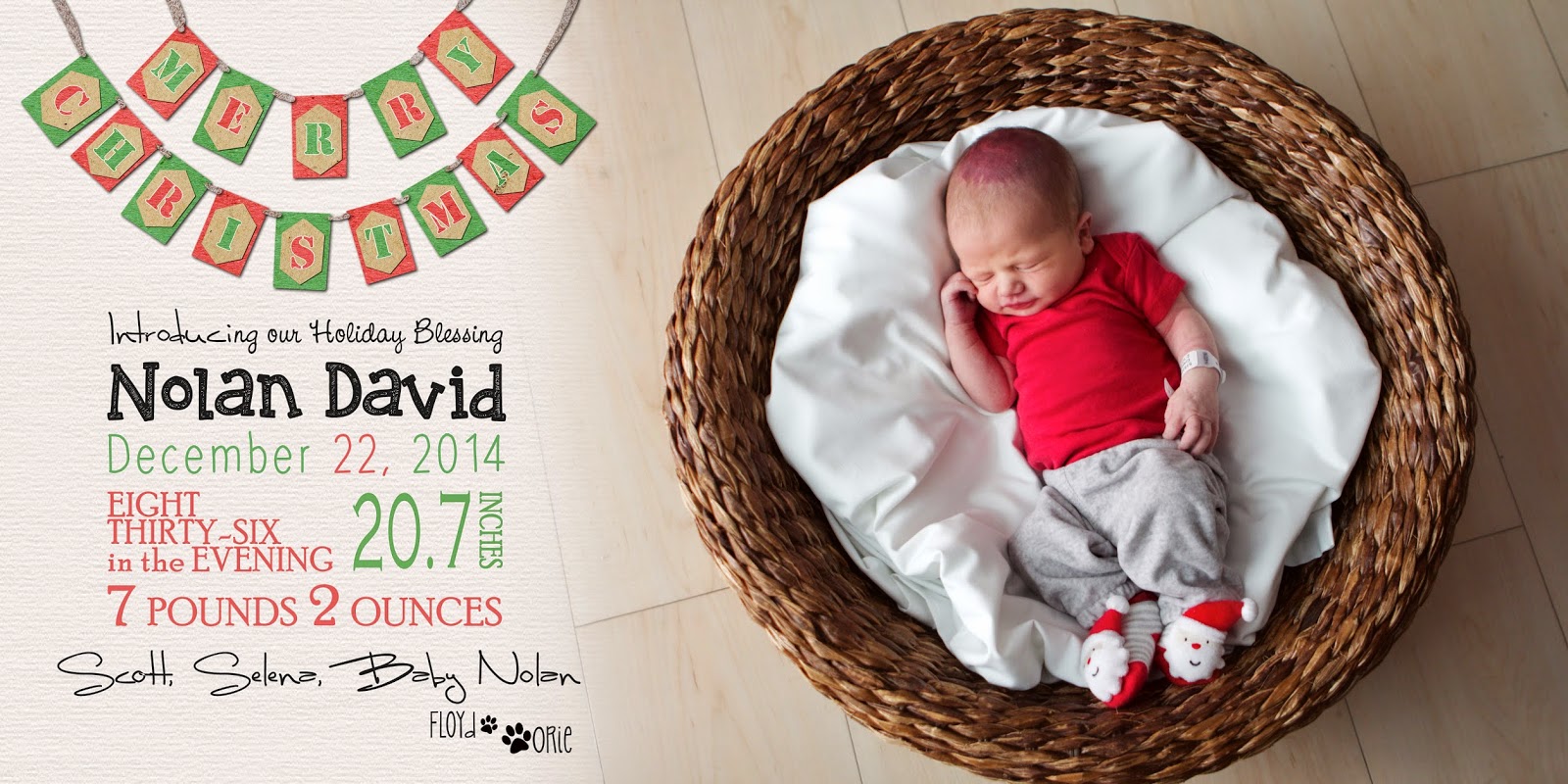 Oh my word. The love. I'm trying to find a good way to document things, so bare with me as I try to find some flow.  The choppiness of this writing seems to fit my world perfectly right now.  I am trying to adapt to a lack of set schedule (my fear coming to life!), documenting his life like crazy and hoping to find his "schedule" to preserve my sanity. In the mean time, I watch him fall asleep, frantically run and try to get lunch, take bathroom breaks, do dishes, etc., and return before he wakes up. It's quite the magical event when it works out. ;)

Here are the first things I learned about Mommy life and Nolan's personality.

I think that's enough for his first month. 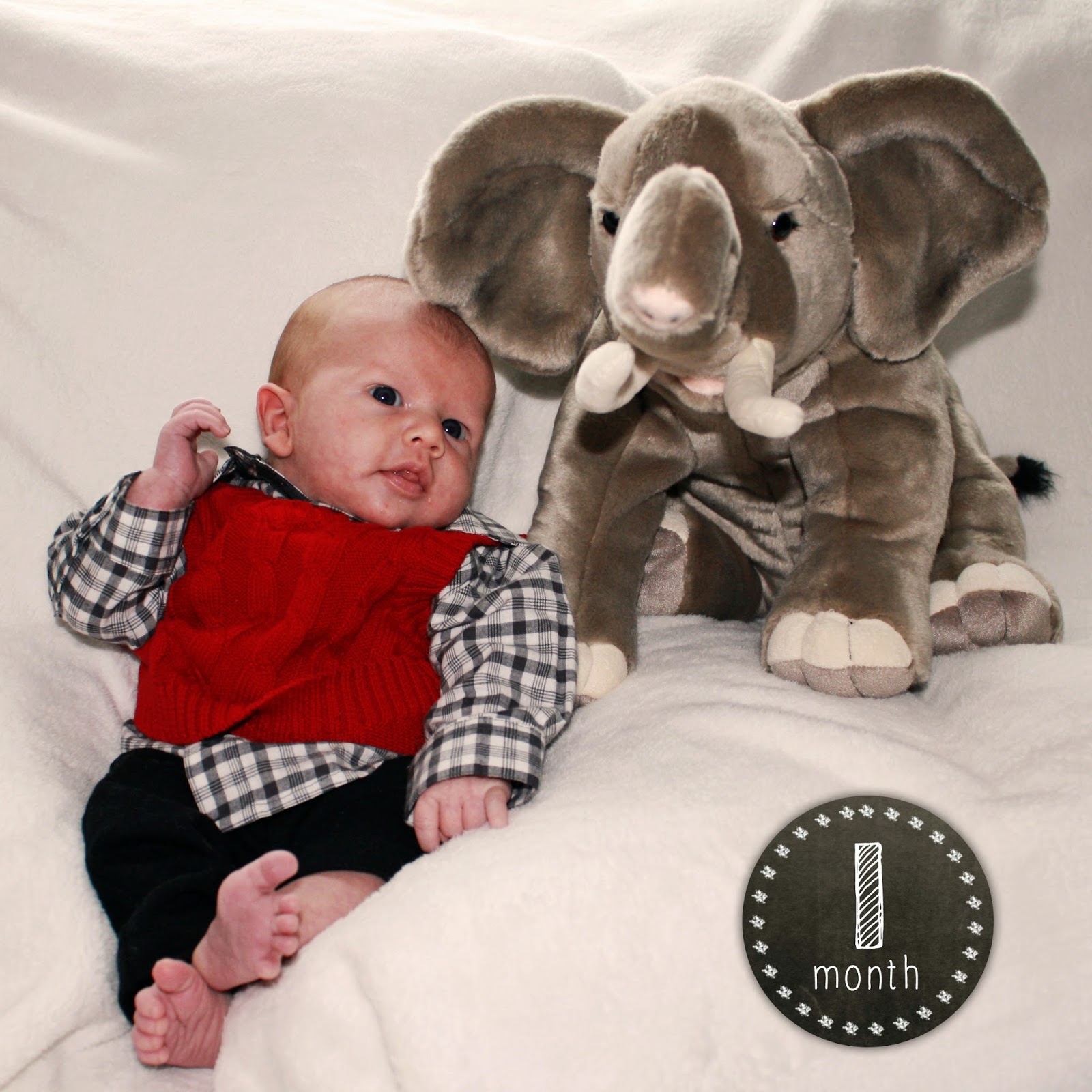 Posted by Scott and Selena at 9:42 AM 0 comments